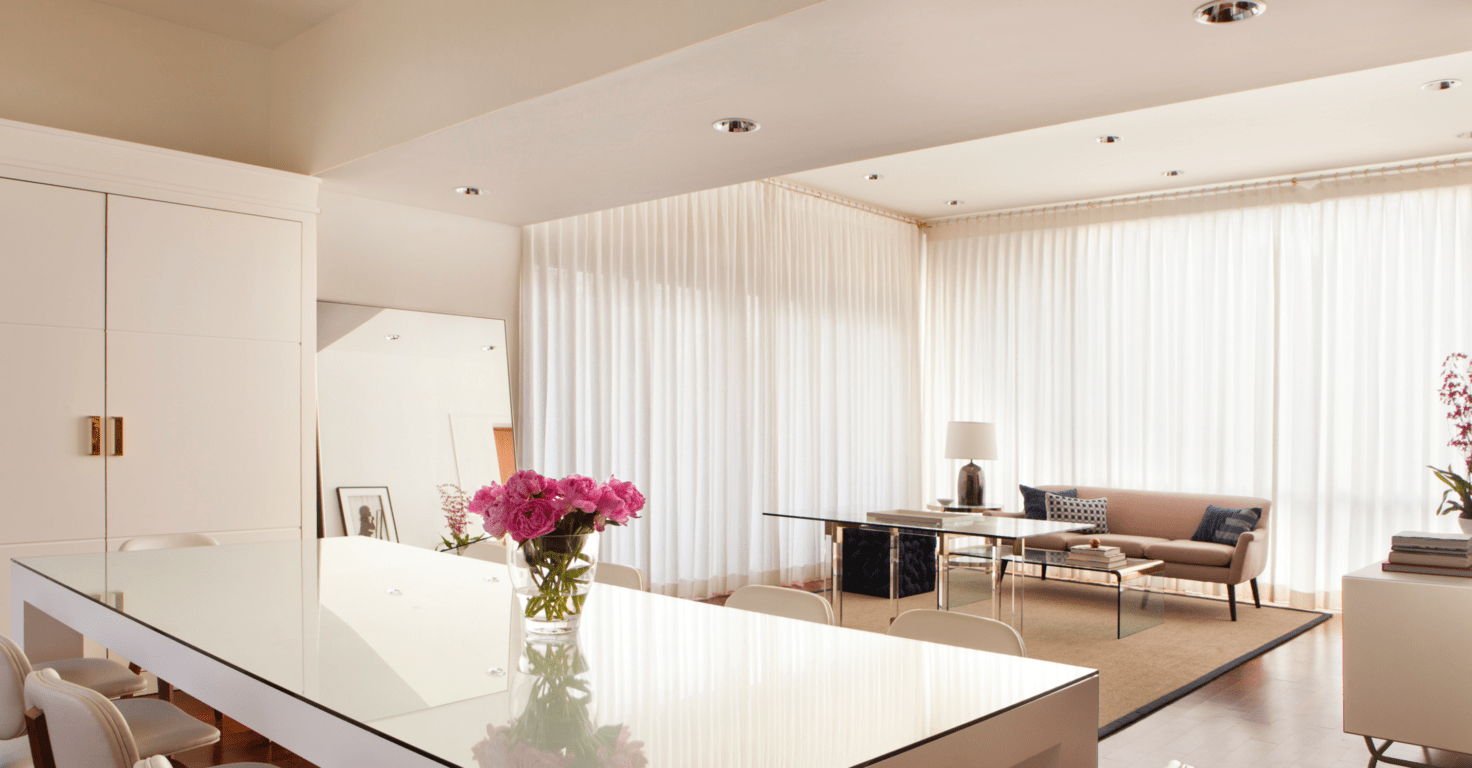 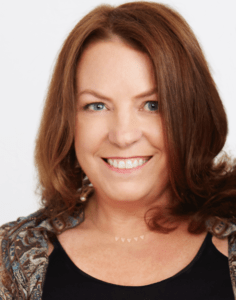 The hallmark of Denise Kuriger’s design is her peerless sensitivity to scale and proportion. Like a bespoke suit, Kuriger’s interiors are not only beautiful, but are designed to accommodate the best life that can be lived therein.

From initial concept to final installation, Kuriger’s fingerprint is evident. Clear and principled design informs each element of a room, with custom and well-resolved details throughout.

Kuriger was raised on Long Island where the understated elegance of the east end became an early influence. Her Swiss father and French-Canadian mother also exerted great influence on her aesthetic, particularly in her ongoing relationship to European design.

After graduating with a BFA in Interior Design from New York Institute of Technology, Kuriger immediately went to work for the industry’s most prestigious design firms including Naomi Leff & Associates and Victoria Hagan Interiors.

Launched in 2005, DKD Ltd. is based in New York City. From her Soho studio, Kuriger has designed interiors for lofts, beachfront homes, and state-of-the art recording studios from Malibu to Manhattan, Jackson Hole to coastal Connecticut.

An interview with Denise Kuriger

You’ve been a designer for over twenty years. How did you come to this profession?
I wanted to become a designer when I understood that design was a way to craft people’s lives. It’s a joy and privilege for me to form a relationship with a client and then use my skills and talents to create this stage or sanctuary for their amazing life.

Where do you begin new projects?
First of all, I sketch. I believe the connection of my hand to pen and paper is a crucial aspect in creating a custom space. Interior design is so deeply personal and sometimes I find my inspiration in an unusual way. For example, one project did not come fully alive until I noticed the bright orange tie of my client’s husband. It just filled the entire room with energy. He had just dropped in unexpectedly, but as soon as I saw that tie, I knew that this was the jumping off place for the entire home. And it worked out beautifully.

You work all over the country, but the DKD studio is in Manhattan’s Soho district. How does New York influence what you do?
Soho is pulsing with astonishing creative energy. Everything is alive with design. Gorgeous historic and contemporary architecture surrounds me. Fashion, furniture, and art is everywhere. And everyone living here has designed their own lives in a way that is totally unique to them. Nowhere else I have found has such a density of creative expression.

Where do you travel most and how does what you see affect your work?
Though I’ve been to South America, the Middle East, and Asia, most of my time abroad has been spent in Europe. Looking at classical architecture has allowed me to train my eye. Going to Paris, for example, is a chance to recognize scale and proportion and to train the eye, almost by osmosis, just by looking at so many outstanding historic examples. Light is another thing I love to consider—how it looks so different in Santa Fe than in SoHo, but then also reminds me of the light in the south of France.

What would be your dream project?
A dream project starts with a client who is really engaged in the design process, but also trusts the designer. First there is the discovery phase where I explore the possibilities. Ultimately, it comes back to the client though and the kind of life they want to lead in their space. The goal is to to realize their dream. I’m just beginning a dream project right now. It’s a family home in Wyoming and we will be creating it over the course of the next five years.